Tech Tent is a new periodical BBC podcast, hosted by the BBC technology editor Rory Cellan-Jones. Each week Jones brings his audience news on the latest goings-on in the world of technology. In the most recent episode, titled Beyond the Connected Kettle.

Another segment of the podcast discusses Google’s artificial intelligence (AI) research team DeepMind, whose AI Alpha Go, at the time of the podcast recording, had just successfully completed its first game of Go (an ancient Chinese board game).  Late last week, Go World Champion, Lee Sedol, became the first human player to defeat the AI at the game, after previously being defeated by the AI. Lee was later defeated by the AI, leaving Alpha Go’s win-loss ratio at 4-1.

It was interesting to hear the different prospectives of academics concerning whether this achievement by the DeepMind team means we are a step closer to realising AIs which can rival human beings in intelligence. An Imperial College London professor stated that though the AI is able to outperform professional players in the highly complicated strategic game of Go, Lee Sedol and other human beings can perform tasks such as running, driving and cooking which Alpha Go can not, so until programs which have a large repertoire are developed, we are still a long way away from human-level intelligence.

Jones cohosts this segment with Andrew Stanford-Clark and Jeni Tennison, who share their views on the success of DeepMind’s Alpha Go. As a computer science student who is taking a module in artificial intelligence, I found this discussion to be particularly interesting, as it gave me a different perspective on AI to the one which I have previously encountered during my studies. 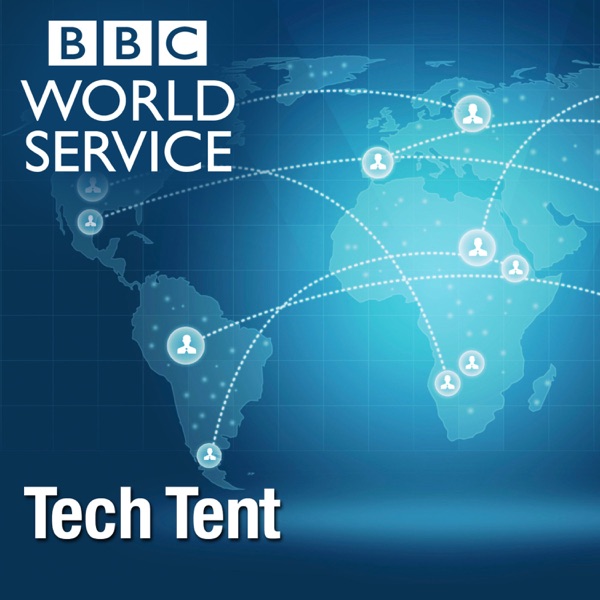 Now that I have listened to this episode, I will definitely be downloading the previous episode as well as subscribing to the podcast. I like the fact that the podcast is approachable for those who are from a non-technical background, but at the same time the depth and breadth of conversation means that it is also interesting to those who are more tech savvy. Also, if you prefer to read, Tech Tent publishes a weekly newsletter,  which can be subscribed to here.