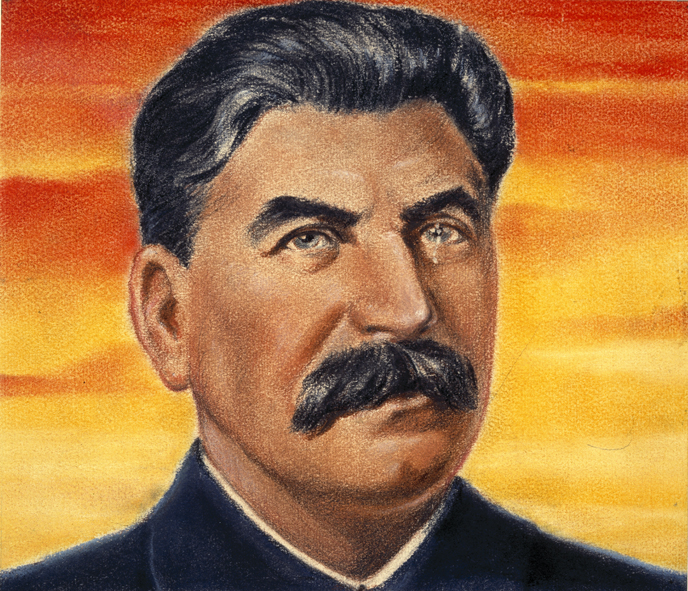 The international backlash was vocal. END_OF_DOCUMENT_TOKEN_TO_BE_REPLACED