This post originally appeared on the ECFR Website, and is reproduced with kind permission of the Author. The research paper that this post refers to can be viewed in full by following the above link.

The future of Europe’s relations with Russia looks bleak. The Kremlin is pursuing an increasingly aggressive foreign policy to assert itself as a great power and distract from economic woes at home. Europe can’t fix Russia, but it can influence it and lower the risk of major conflict.

Behind this growing assertiveness is Moscow’s desire to establish itself as a great power – and, increasingly, to win legitimacy at home now that it can no longer deliver rising living standards. 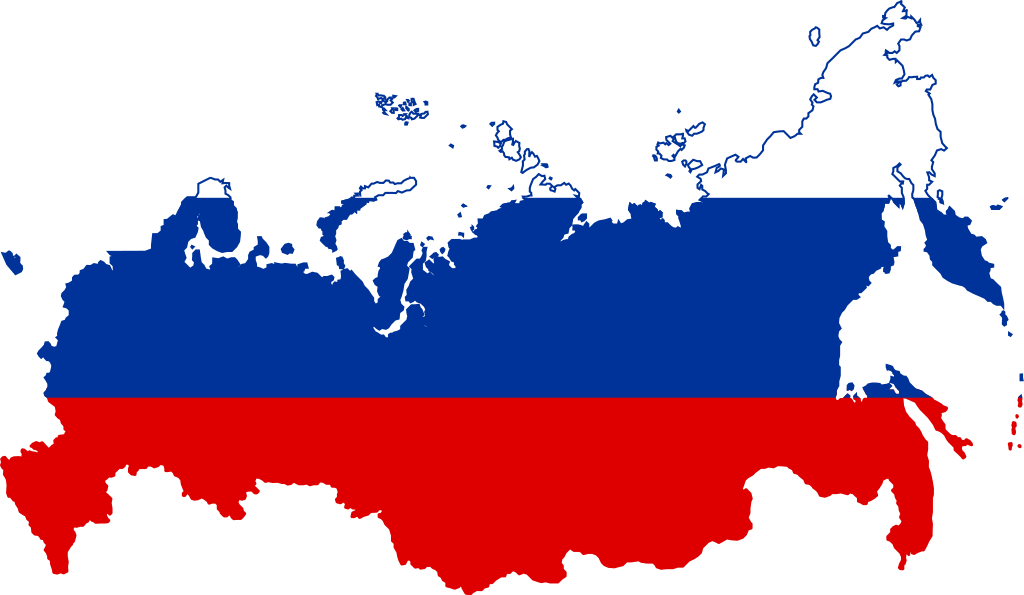 “Russia 2030: A story of great power dreams and small victorious wars” considers how Russia and Europe’s eastern neighbours may look 14 years from now. The paper sets out five key trends that will play out in Russia and Eastern Europe, the events that could throw them off course, and what the EU should do.

It argues that Russia will become more inclined to resort to force as it modernises its military and draws lessons from recent successes on the battlefield. Russia does not want a full confrontation with the West, but a miscalculation could lead to a major clash. Russia has tripped up before, getting bogged down in Donbas after overestimating the level of popular support there.

Fluctuations in the oil price, a quagmire in Syria, reform in Ukraine, or a Russian defeat abroad could all change the rules of the game, either causing a chastened Russia to retreat – or spurring it to more aggressive action. Europe can reduce the risks by making the relationship more predictable, improving communications, and increasing the costs for Russia of its adventures overseas.

In the coming years, Russia’s main targets will be in Eastern Europe, particularly Ukraine and Georgia. Europe should back these countries against Russian pressure and support reform, including by expanding the Association Agreement. However, it should recognise that its aims in the region fundamentally clash with those of Moscow, and that the best that can be hoped for in the medium term is peaceful coexistence and a more predictable relationship.

Views expressed are those of the author(s) and not necessarily those of UCL, SSEES or UCL SSEES Research Blog