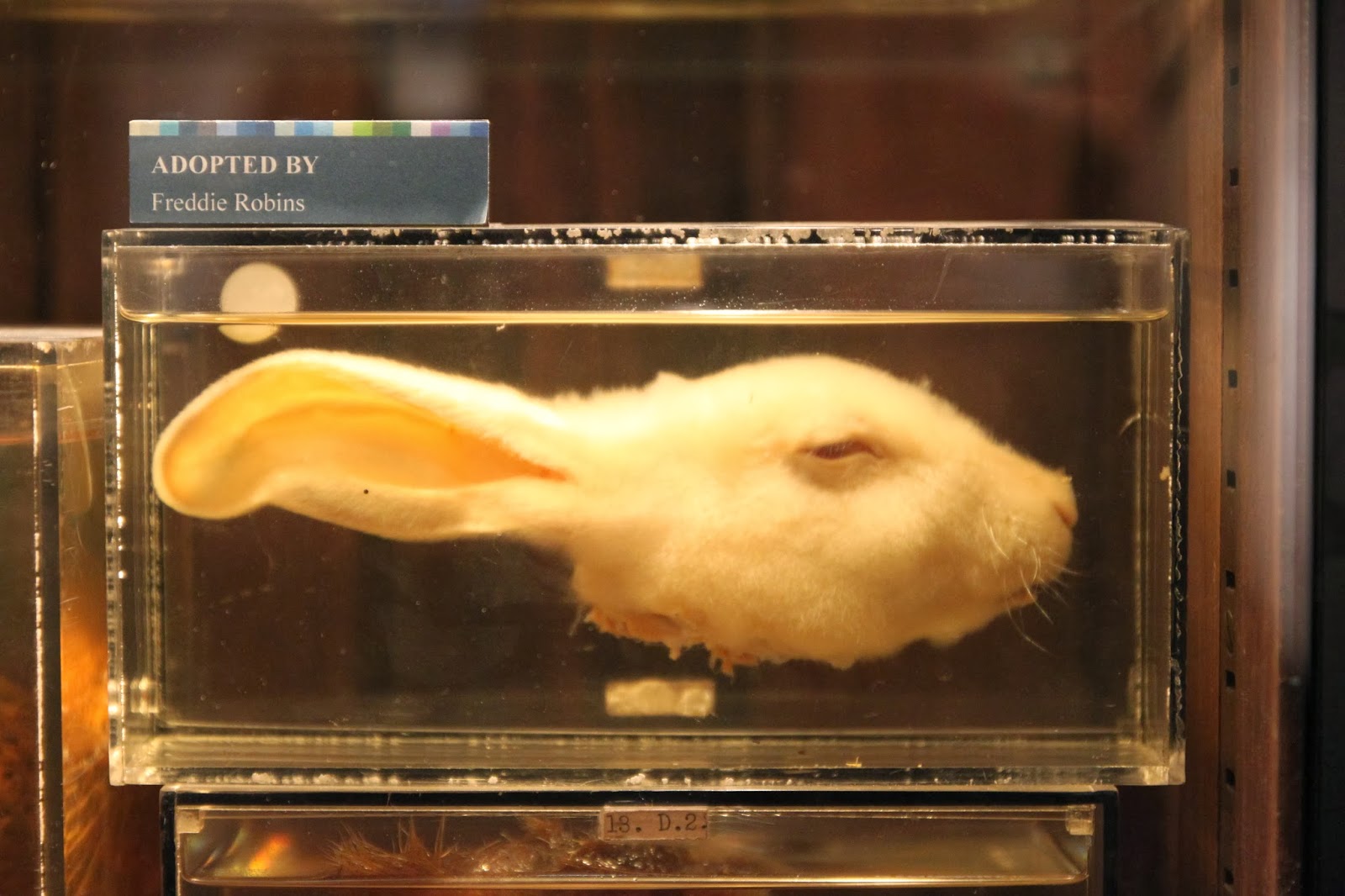 Why Talk to Engagers? Most of my engagements, regardless of the museum, are quite short. Visitors ask a few questions, I talk theirs ears off about bones and Nubians for about ten minutes, we banter, and then they leave. It’s not their fault or, I hope, mine; I know people have places to go and didn’t schedule in the requisite half hour an over-enthusiastic archaeologist  needs to fully explain the intricacies of bone cells, astronauts exercising in space, perceptions of Egyptian hegemony, and working within the Human Tissue Act. Occasionally, though, I happen upon that rare individual or group who is/are both fascinated and unfettered by a strict schedule of museum tourism. These engagements can last anywhere from 30 minutes to two hours and, while intellectually exhausting, really accomplish the Student Engagers’ goals of learning just as much from the public as they do from us. Once people learn that they are not bothering us and that our work is simply to discuss research with them, the museum turns into a salon of ideas and facts.

Beyond my PhD work, I consider myself a perpetual student. I’m always learning, reading, interpreting, evaluating data from numerous sources. I’m actually a little afraid of graduating and not being able to call myself a student, as I plan to continue learning despite my future job title, whatever it may be. Engaging with such fascinating people gives me hope that I’ll be able to continue learning from the general public (almost total strangers) because we live in world with really interesting people who are full of knowledge and eager to share. I’d like to describe a few of my best engagement sessions over the past two years.

In the Grant, I met a gentleman dressed in 100% vintage 60s rocker garb, including a fantastically feathered hat. After I introduced myself, he identified my American accent and asked where I was from. I said Chicago. “Chicago!” He exclaimed. “I love it there – I went to film Wayne’s World.” He worked in the music business and was a “band member” in the movie. We talked about the music scene and Chicago museums and the doubtful art of identifying skeletal remains of musicians by extra bone on their fingers. I feel like I got a unique insight into the London music scene in the 70s and 80s, which I love to listen to but have never considered ethnographically. A year later, I saw him again and he recognised me.

In the Petrie, I met an American woman with two children. The kids, age 11 and 13, wanted to know all about mummies. I feed off others’ enthusiasm, especially kids’, since everything is new and amazing to them. The older boy had been studying ancient cultures in school and we had a great time talking about what counts as “history”. They were also interested in the hieroglyph charts, which I explained isn’t a one-to-one correlation with English letters, but ideographic symbols: for instance, if you spell the name Max, you need to put a little drawing of a boy next to it to symbolize that it’s the boy called Max. Otherwise it could represent the maximum amount or, with a king sign, the Pharaoh Max. When the kids went on a Petrie trail, I learned that both their parents are film producers in town for a shoot.

Only a few weeks ago in the Grant, I met a couple who can only be described as vociferous enthusiasts of the natural world. The lady, originally from Tasmania, used to foster wombats and bandicoots; from her I learned of a number of marsupials (or macropods), all new to me, as well as the natural history of Tasmania. Did you know there are two types of koalas? And one of the smallest marsupials, the potoroo, was also unknown to me; there were four species, three of which are endangered and one of which is extinct. Her companion is a fish epidemiologist – probably the only career that gets more raised eyebrows outside the scientific community than bioarchaeologist – and studies infectious disease of fish. What infects fish, I asked? Many things! Fish can get parasites and viruses just like humans; bereft of an example of waterborne bacteria, he pointed out cholera, the obvious example. This couple comes down to London from Scotland every few months to enjoy its dual pleasures of natural history museums and dim sum, which tie together quite nicely considering the unusual species found in both. I was totally enthralled, and felt like I’d just had a lesson in the best mixture of history and old-fashioned naturalism and bacteriology. Thanks to TW for this picture of a baby wombat!

Really, museums are not just places for learning: they are the center of an exchange of ideas. Whether that involves looking at old things in new ways, new things in old ways, or opening someone’s eyes to a totally different perspective, I really appreciate my interactions with visitors. Please come down to the museums and talk to the Engagers – we’d love to be enlightened!

Question of the Week: Do boys and girls enjoy different museum exhibits/items?

This is actually a more complicated question than one would think, especially considering the recent controversies regarding “pink is for girls, blue is for boys” toys, the Independent’s refusal to review children’s books aimed at a particular gender, and Waterstones‘ refusal to sell such books. It’s also an interesting question to ask as most of us would consider museums fairly gender-neutral spaces. According to research, museum visitors are more likely to be female, educated, older, and white — but that’s a fairly narrow demographic. Clearly there are many visitors who are male or other genders, not in (or after) higher education, young, and of varying ethnicities. There are also two competing (but false) ideologies: that girls would prefer museums because they like quiet learning and being indoors, and that boys will prefer museums because they can interact with objects and tend to like “the gross stuff”. Studies from the 1990s showed that while boys and girls both visited all exhibits at a science museum, they interacted with the exhibits in different ways and for different amounts of time – i.e. boys preferred the water jets and girls preferred face paint. (What these activities have to do with science is unclear.) The researchers showed that children display “typical gender roles” when playing and advise museums to design displays accordingly. Another article encourages girls to visit science museums because they’re an informal and thus less intimidating environment than the classroom. However, it’s important to consider these articles in the context of the views of gender held at the time – I’d hope we’re less stereotypical these days.

In my experience in the Petrie and the Grant, I’ve found both of these stereotypes completely untrue. All kids who come to the Grant like “the gross stuff”, or as they’re properly termed, the wet specimens. I’ve had both boys and girls come up to ask me questions about dinosaurs and bones and worms and mummies and jewelry and the jar of moles. Both boys and girls want to dress up in the Petrie’s reproduction Egyptian clothing, especially the loincloth. Teenage boys, including a Scouts troop I engaged with, are particularly fascinated by the baculum — but then, so were a duo of thirty-year-old women. Above all, kids of all genders are natural scientists: curious, inquisitive, and unafraid to ask crazy questions. Children who visit museums are happier and, in a country where most museums are free, it’s always worthwhile for them to come and explore.

Filed under Public Engagement, Question of the Week, Stacy Hackner