Question of the Week: Why are sea sponges considered animals?

In that big comparative anatomy lecture hall in the sky, Robert Grant, founder of UCL’s Grant Museum of Zoology, must be smiling. This week’s featured question focuses on Grant’s favourite animal: the sea sponge. Grant’s work definitively proved that sponges are animals, not plants or simple celled organisms.

So, why is a sea sponge more closely related to a dog that a cactus? Read on to find out! 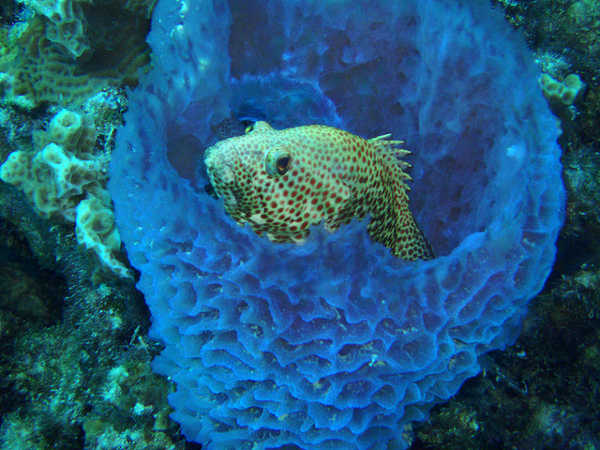 The ever-sage Encyclopedia Britannica informs us that early naturalists classed sponges as plants because, you know, they lack organs, don’t move, and often have branches. Understandable, to be sure. In the eighteenth century, however, scientists began to notice animal characteristics of sponges, including the changes in diameter of their central cavity, and their creation of distinct water currents. Zoologists imagined that sponges occupied an isolated position in the animal kingdom, but molecular testing has since proved that sponges and more complex animals (like humans) developed from a common ancestor; sponges also possess many of the qualities biologists use to distinguish people from plants. For example, bodily composition: the elastic skeletons of sponges are made from collagen, the same protein found in human tendons and skin. Prevailing theories suggest that sponges are early animals which produced no subsequent evolutionary line. 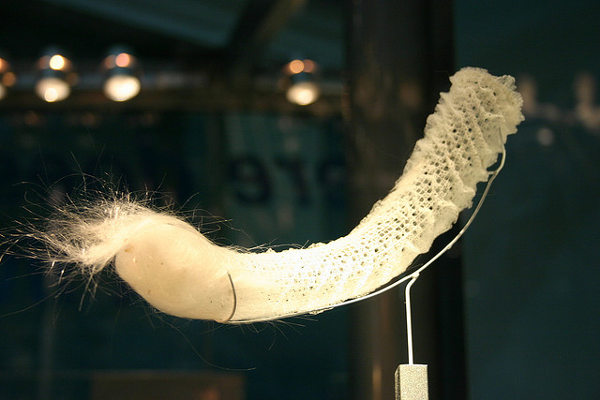 The folks over at Scientific American note that sponges’ specialized cells differentiate them from multicellular protists, creatures which are not animals, plants, or fungus, and which form no tissues. It is the thinness of the sponge body and the fact that its cells are exposed to circulating water—which supplies food and oxygen, and removes waste—that make organs unnecessary. Sponges may have been the first multicellular animals. Multicellularity (which means that cells adhere to one another, communicate, are mutually dependent for survival, and specialize to perform different tasks) is the key to producing more complex organisms. Scientists speculate that sponges emerged, flexing their multicellular muscles*, at least 543 million years ago (*as sponges lack arms, they are sadly ineligible for body building contests). According to Scientific American, sponges were the first filter feeders, tiny Brita jugs of the sea** (**mixed metaphor alert).

So, sponges are in fact the original animal hipster; they were multicellular before it was cool. Let’s close with a few fun sponge facts.

Filed under Question of the Week, UCL Collections

One Response to “Question of the Week: Why are sea sponges considered animals?”