William Henry Simpson was born on Liquor Pond Street, Holborn, on the 11th of November, 1817.  His father Isaac was a hosier, his mother’s name was Cordelia Walker.*  Liquor Pond Street is now a part of Clerkenwell Road, only about ten minutes walk from our library.  We do not know lots of details about William’s life, but we can put together something from various records, such as the Old Kent Road school register* and census returns.  Simpson is significant in British Deaf history as the author of a beautifully produced book of poetry.  He was well educated and eloquent, getting very good academic marks at school, but in the words of Edward M. Gallaudet (1884), “Some of Simpson’s verses are little more than “machine poetry,” while others show skill in rhythmical writing as well as feeling.”

From Simpson’s introduction to the blue gold-leaf embossed volume, Day-Dreams of the Deaf; with an Introductory Preface on the Condition of the Deaf and Dumb (1858), dedicated by the way to Lord Ebury, we can fill out a few more details of his life.  He lost his hearing as a boy – “more than thirty years a stranger to the human voice” which suggests he was about ten when he became deaf (1858, p.vi).  Before that he was an avid reader of poetry.  He had a brother, who lost a son at a young age, and William wrote a poem about him, On the Death of an Infant Nephew –

He had two sisters, Eliza and Louisa –

“Five fleeting years have pass’d away,

Since first I sang thy natal day” – To my Sister Louisa, on her Twelfth Birthday, p.131;

“Wishing all happiness, and length of days,

As up the rugged hill of life you climb”… Sonnets to my Sister Eliza, on a similar occasion, p.134.

It is probably unfair to quote short lines out of context, but Gallaudet’s criticism seems reasonable.   Gallaudet says this song, Old Time is a Good Old Man, is one of of “his most pleasing efforts” – see images below. 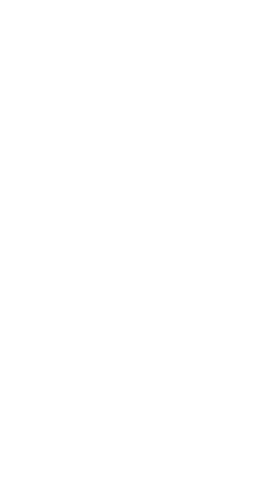 Another poem by Simpson, Recollections of Hearing, (p.55-6), has a line worth quoting –

And though I miss their cheerful voice

Striving their thoughts to tell;

Yet I can still with them rejoice

And speak to them as well;

Their fingers’ ends with nimble skill,

The want of vocal converse fill.

We also found a letter by Simpson to the Church of England Magazine (1843, Vol. 43 p. 32), and as you see he was then living at the Asylum, where he had a position as a teacher.  The school records tell us that he died aged 48 in 1865, and “had for some years been in delicate health.”*

*Many thanks, as ever, to Norma McGilp @DeafHeritageUK for extra information about Simpson.

Simpson, William Henry, Day-Dreams of the Deaf; with an Introductory Preface on the Condition of the Deaf and Dumb (1858), London & Manchester