International Bentham scholarship has rarely been in a more healthy shape, and is if to prove the fact, we have received several non-English works on Bentham which we are delighted to tell you about

The book seeks to study the relationship between Bentham and the revolutionary Greek governments, and presents the first critical Greek translations of the many essays and letters Bentham addressed to the Greeks, in the hopes that his philosophy might be put into practice.

Also by Christian Welzbacher is Der Radikale Narr des Kapitals: Jeremy Bentham, das Panoptikum und die Auto-Ikone (The Radical Fool of Capital: Jeremy Bentham, the Panopticon, and the Auto-Icon), published again by Matthes & Seitz (Berlin, 2011). According to the publisher’s website, Welzbacher explores Bentham’s ideas, and ‘shows how the Panopticon and the Auto-Icon were developed in a cosmos of bourgeois cultural history full of abysses and scurrilities’.

Another work in German is Eine Einführung in die Prinzipien der Moral und Gesetzgebung, a translation of Bentham’s Introduction to the Principles of Morals and Legislation, published by Verlag Senging (2013), and translated by Irmgard Nash and Richard Seidenkranz. 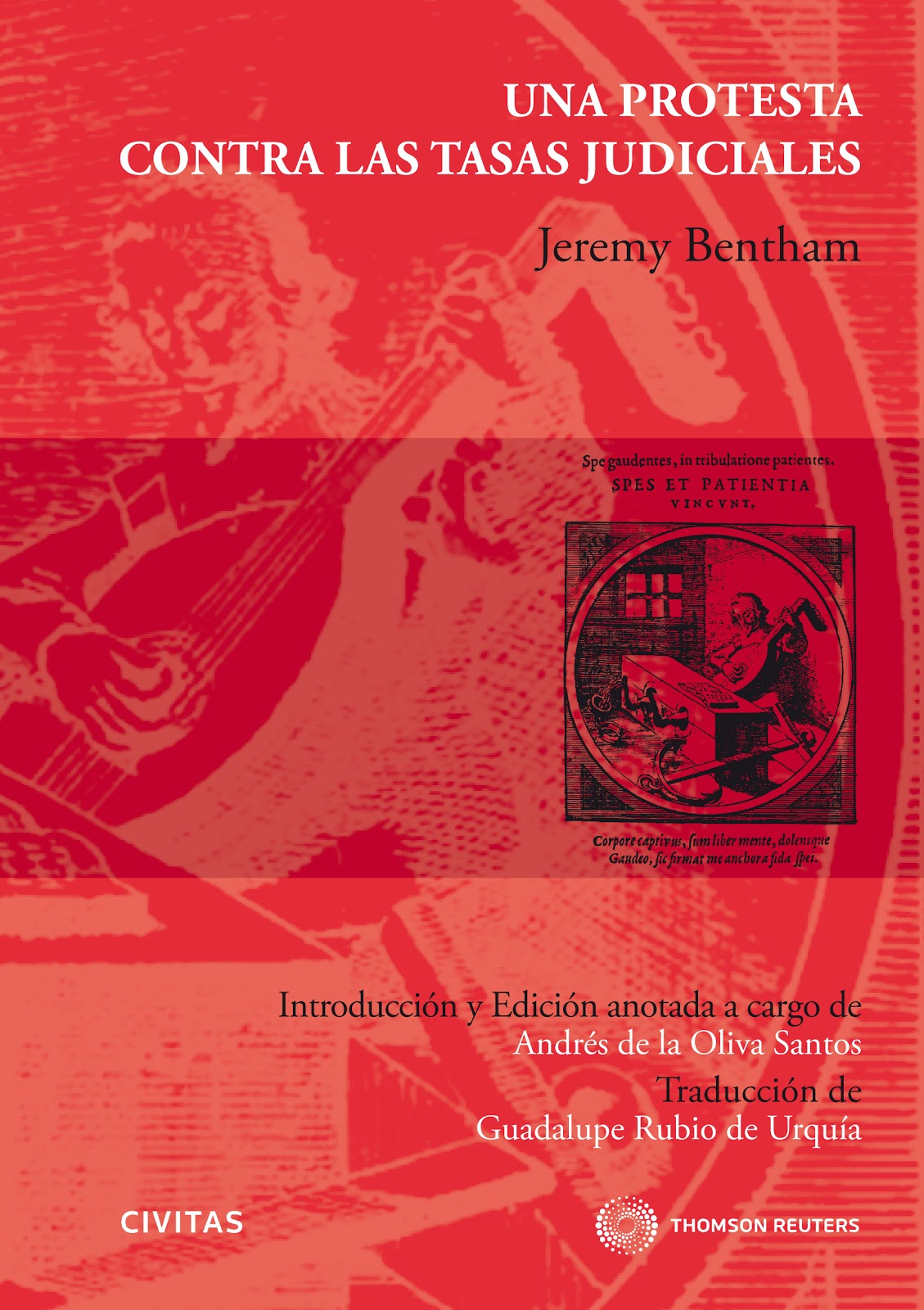 If you know of any other recent translations of Bentham’s works, or scholarship on Bentham, do let us know!